Bone Broth has a great many capacities as it contains collagen and, proteins and minerals that are healing the permeable intestines,

building up collagen in ligaments, discs and skin plus adding minerals that are necessary for the immune system.

Here is a recipe for easily making an utterly well-tasting bone broth. 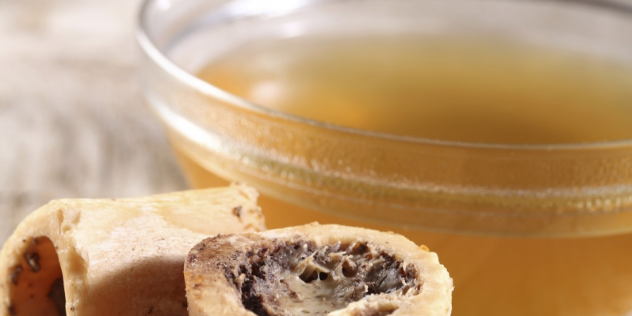 Hippocrates first described the antimicrobial properties of Silver in 400 bc but how it works has been a mystery until now, as a team led by James Collins, a biomedical engineer at Boston University in Massachusetts, has described how silver disrupted bacteria and shown that the ancient treatment could help to deal with the thoroughly modern scourge of antibiotic resistance. The work is published in Science Translational Medicine.

Collins and his team found that silver — in the form of dissolved ions in water — attacks bacterial cells in two main ways: it makes the cell membrane more permeable, and it interferes with the cell’s metabolism, leading to the overproduction of reactive, and often toxic, oxygen compounds.

Both mechanisms can be harnessed to make today’s antibiotics more effective against resistant bacteria.

Many antibiotics are thought to kill their targets by producing reactive oxygen compounds, and Collins and his team showed that when boosted with a small amount of water dissolved ionic silver these drugs could kill up to 1,000 times as many bacteria.

The increased membrane permeability also allows more antibiotics to enter the bacterial cells, which may overwhelm the resistance mechanisms that rely on shuttling the drug back out.

Collins says that he and his colleagues saw good results in mice using nontoxic amounts of silver. We’re also encouraging people to look at what features of silver caused the helpful effects so that they can look for non-toxic versions,” he says.

SilverLife is a product that combines the highest safety and bioavailability as it is in water solution in combination with being distributed in ionic form as H2O ligand molecules that are harmless to the human body cells and neutralise harmful anaerobic protozoa such bacteria, different virus, mycobacteria, Plasmodium and fungi.

The forever living comment on cholesterol in this CBN interview is just giving you the full appreciation of how misplaced the conventional medical understanding of medicine is especially among medical personnel.

Cholesterol is the firefighters trying to handle the fire (inflammation) in the blood vessels.

Blaming the cholesterol is just as sane as saying that as there seem to always be firefighters next to a fire and hence it must be those guys that are the arsons.

Cholesterol is necessary must rise with age for us to have healthy hormonal, cellular and cognitive function. To not waste these valuable parts of the body functions we may cut out sugar and fast carbs for inflammations to vanish.

Finally we have a better understanding on how Resistant Starch is assisting the gut to improve avoiding IBS and as a result assisting on reducing obesity.

Resistant Starch on a chemical level

A quick and instructive explanation of Resistant Starch and how it positively has an impact on your gut health and hence the whole body system. My recommendation is to mix a raw grated organic potato with sauerkraut and garlic in organic extra virgin olive oil and eat with your dinner as a salads or some more of this as your potato part of the dinner to make sure your intestine biota is in perfect standard together with a table spoon of potato flour in a glass of water at night and another by the bed for drinking during the night. Cheers up the morning.

How this so very simple solution – 1 glass of water with potato flour at night – will assist our body to heal from the very molecular level of our gut through butyric acid in the intestine.

Non-caloric artificial sweeteners (NAS) are among the most widely used food additives worldwide, regularly consumed by lean and obese individuals alike. NAS consumption is considered safe and beneficial owing to their low caloric content, yet supporting scientific data remain sparse and controversial. Here we demonstrate that consumption of commonly used NAS formulations drives the development of glucose intolerance through induction of compositional and functional alterations to the intestinal microbiota. These NAS-mediated deleterious metabolic effects are abrogated by antibiotic treatment, and are fully transferrable to germ-free mice upon faecal transplantation of microbiota configurations from NAS-consuming mice, or of microbiota anaerobically incubated in the presence of NAS. We identify NAS-altered microbial metabolic pathways that are linked to host susceptibility to metabolic disease, and demonstrate similar NAS-induced dysbiosis and glucose intolerance in healthy human subjects. Collectively, our results link NAS consumption, dysbiosis and metabolic abnormalities, thereby calling for a reassessment of massive NAS usage.

For your Aqua Vitae mix half a peeled fresh lemon, apple cider vinegar

and fresh ginger in 1 litre of boiled water and drink in the morning,

during workout or at any other time! 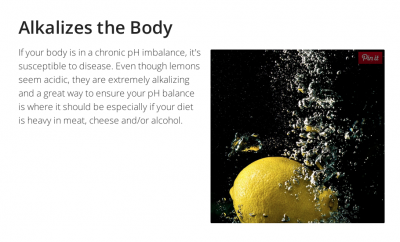 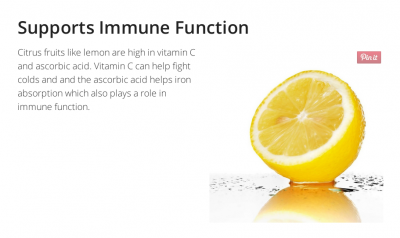 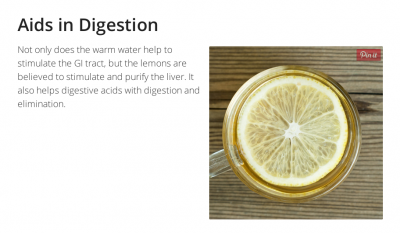 For a functioning immune system and gut, it is of paramount importance to regulate the gut bacteria flora. As most bacteria – good and bad die in the stomach – you need to eat food containing probiotics that shall overcome this protecting barricade and penetrate into the guts carrying proper pre- and probiotics. Prebiotics is the food giving energy to the probiotics such as lactobacillus and acidophilus.

The best probiotics are traditional sauerkraut in extra virgin olive oil and such that smoothly run through the stomach such as high-fat yoghurt where the fat will protect the probiotics against the acids in the stomach and still keep the probiotics intact until it decomposes throughout the guts.
To keep the probiotics working the need of pre-biotics properly has of lately been proven to be of vital significance where we have two forms of pre-biotics where one is FOS substances (fructooligosaccharides) found in garlic, onions, asparagus, pineapple and tomatoes.

Another study recently discovered pre-biotic that is outstandingly important for a functioning probiotics is resistant starch found in raw or boiled and cooled starch such as potatoes, rice, lentils, beans and other fiber-rich vegetables.

Check out the following video that in an obvious way show the function of pre- and probiotics where you cut out the last minutes of advertising and replace such synthetic drugs with natural biological foods such as a mix of sauerkraut, extra virgin olive oil and garlic with raw potatoes.

Inflammation Cause of Multiple Dieases

It has recently been understood that most of the problems that we endure are due to inflammations that are overtaking the body immune system.

Inflammations may be caused by ENVIRONMENTAL CIRCUMSTANCES – such as food allergies, plastics, textiles, pesticides, elements in the drinking water – INFECTIONS – such as from teeth, leaking gut, sinusitis – PHYSICAL IMPACTS – from hard work, whether changes and injuries – STRESS – both physical och mental- and certainly SUGARS.

In the present, we have now gotten in-vivo clinical studies that have investigated what spices and herbs that show an actual TNF-a blocking capacity. Here you see the resume of the results.